The School of Life group exhibition in Knutsford 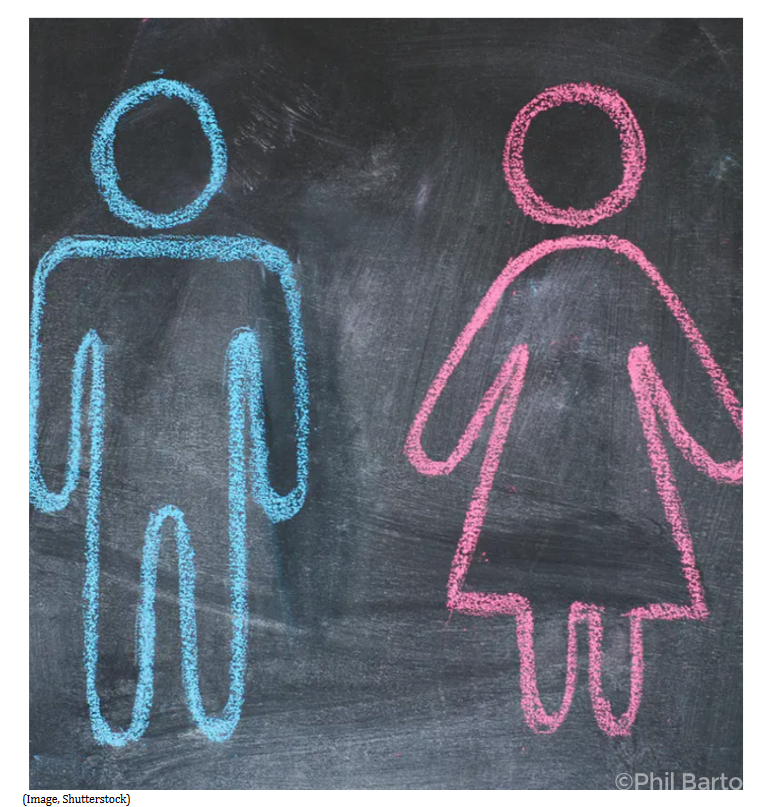 Delighted to be taking part in my first show in the North West since May 2019! Let’s hope Covid is kind…

AN INVITATION TO REMEMBER NATURE 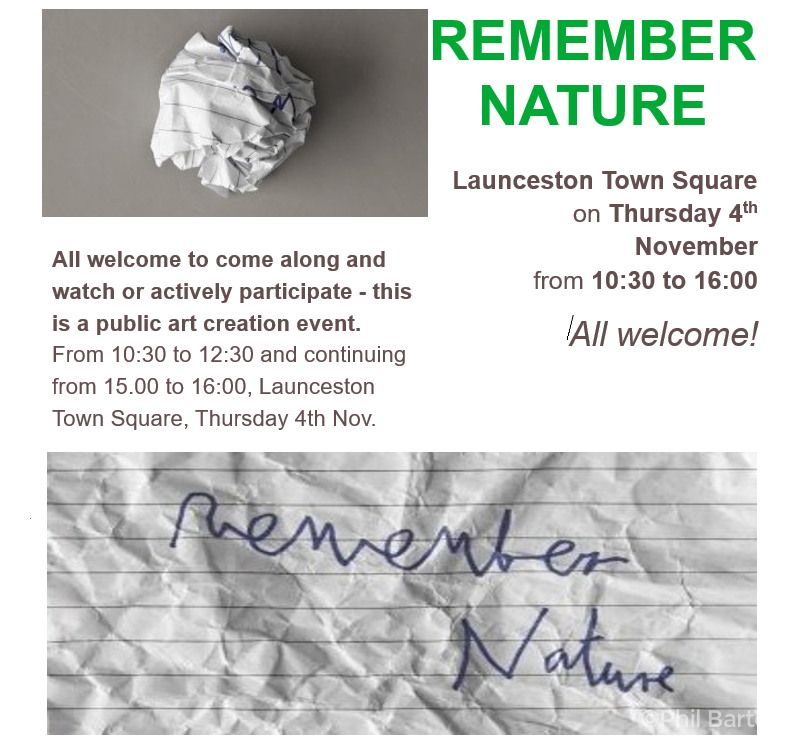 As world leaders gather in Glasgow for crunch talks about the future of our planet, a group of local artists are heeding radical artist Gustav Metzger’s call for all artists to take action, remembering damaged nature. The action will take place in the town square and members of the public are invited to join […] 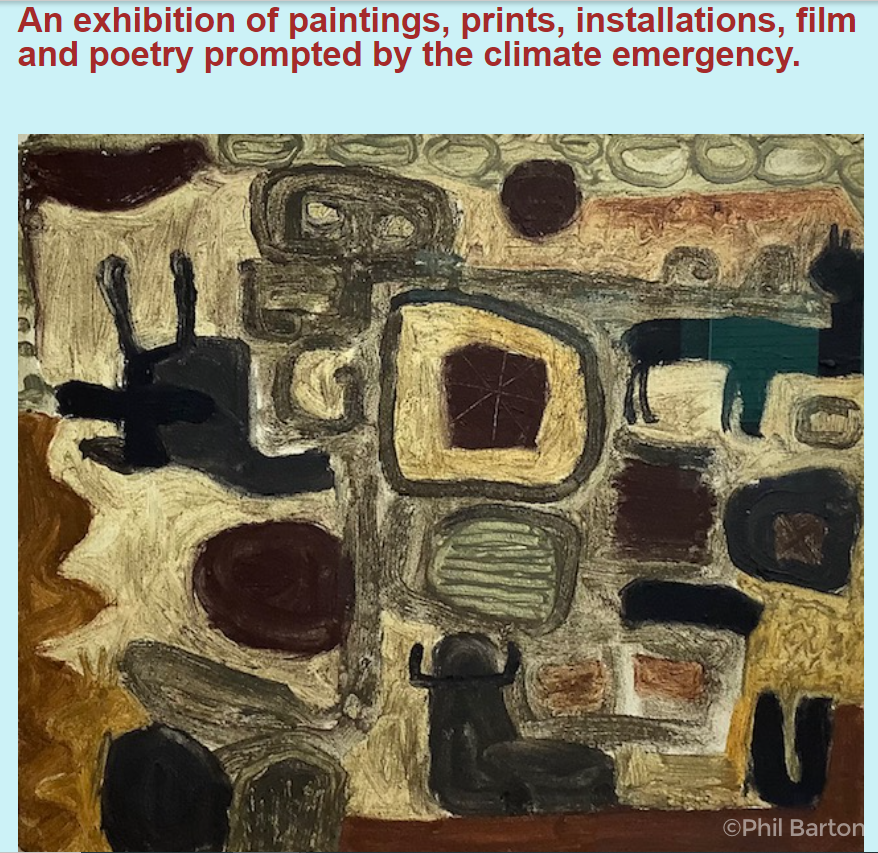 As we run up to COP26 in Glasgow, I’m deighted to announce that a new exhibition opens today at Terre Verte Gallery on Bodmin Moor in Cornwall. Co-curated by gallery-qwner, Richard Sharland and myself, it features sixteen artists with environmental concern at the heart of their practice. It will run until Daturday 4th December. As […] 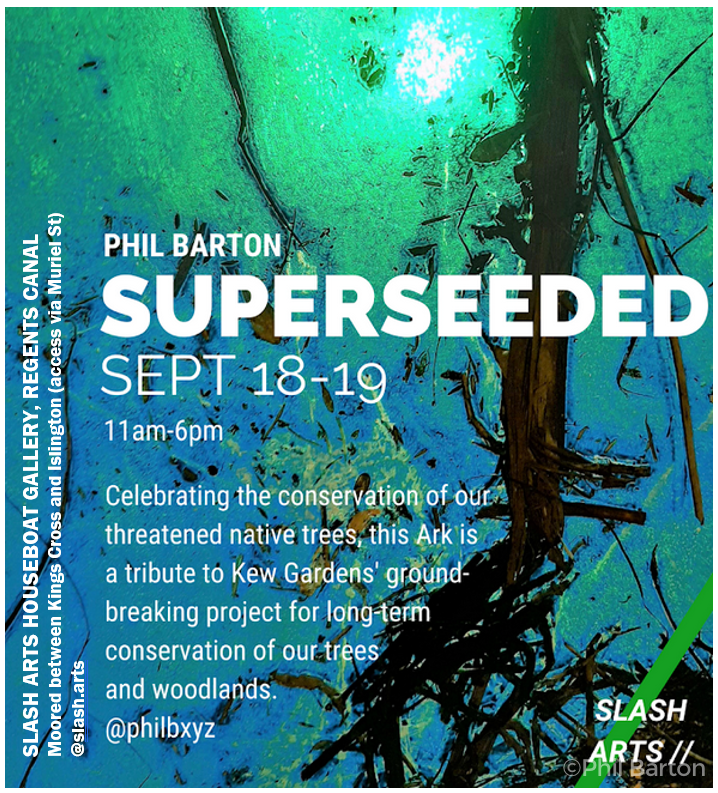 Come and join me on the banks of the bank of the Regent’s Canal this coming weekend for a pop up show! Located in a unique exhibition environment within a domestic houseboat, Superseeded inverts the houseboat into an immersive experience. Capturing and revealing our trees’ subtle intracacies, from of the emergence of the embryonic shoot […] 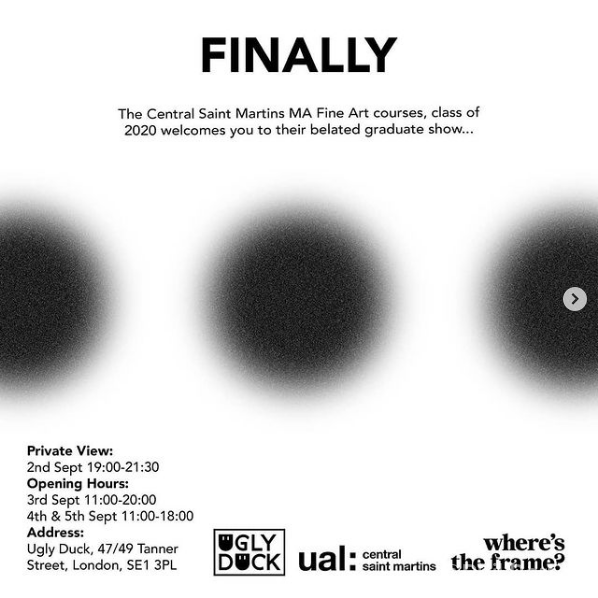 As lockdown approached in March last year, and Central Saint Martins shut its doors, final year students from MA Art & Sconce, MA Fine Art and MA Contemporary Photography, Practices and Philosophies all had to abandon their plans for their Degree Shows overnight and instead presented their graduation portfolios online from home. Now more than […] 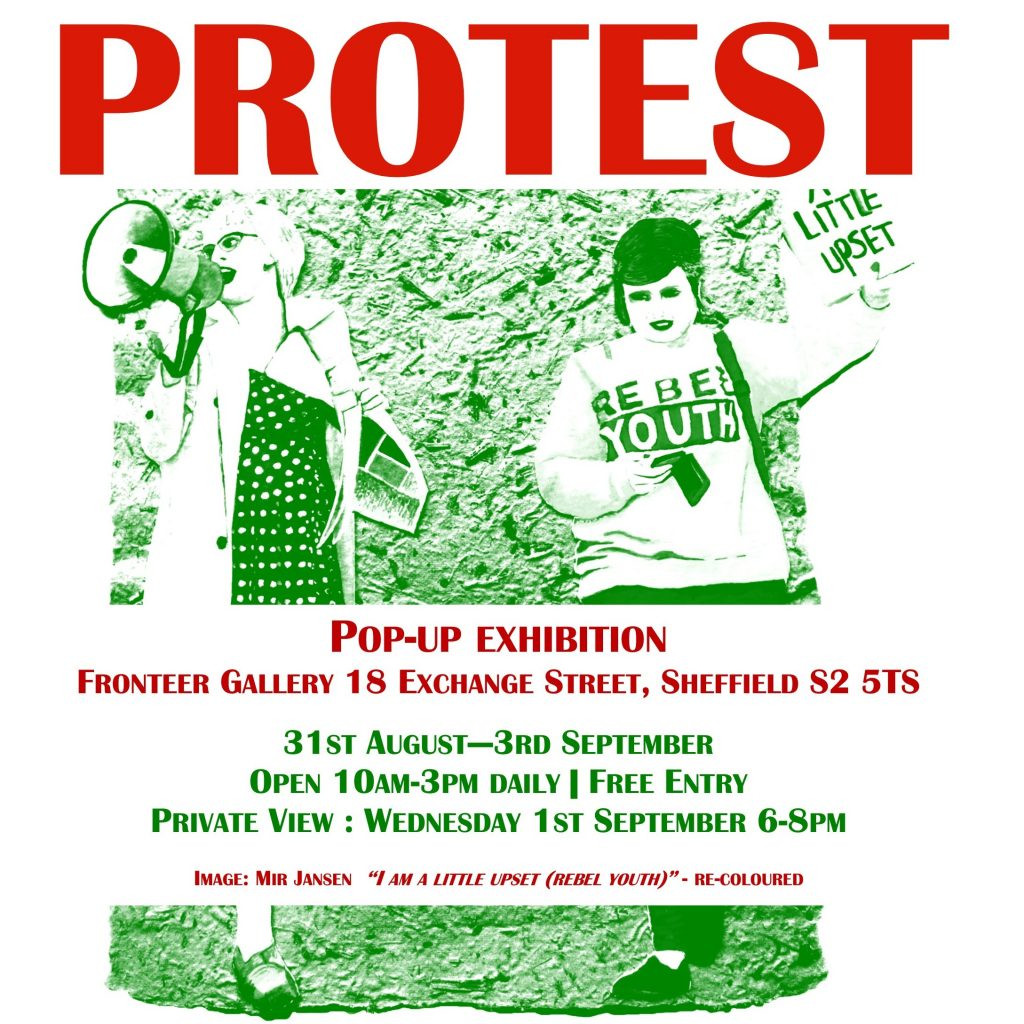 Delighted to be included in thei pop up exhibition at Froneer Gallery in Sheffield! The show will include my piece “You Don’t Know What You’ve Got ‘Til its Gone” protesting the current ruination of Manchester’s fine victorian and 20th century city center with pland and outsized towers dominating and dehumanising our wonderful city. Why not […] 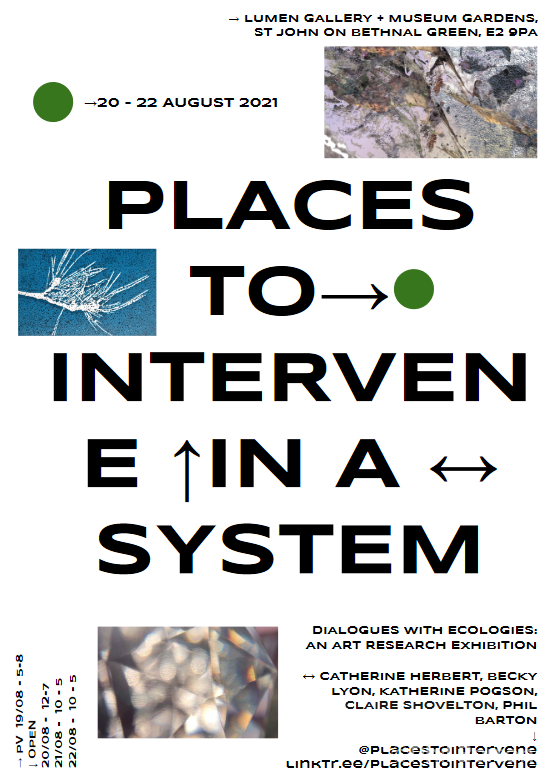 Five artists invite you to join us in an experimental exhibition.  Our work responds to the many challenges of humanity’s relations with the natural world which sustains us.  Our project grew out of a reading group at University of the Arts London on the theme of ‘human/ other-than-human’ theory.  In 1999 systems-thinker Donella Meadows, in […] 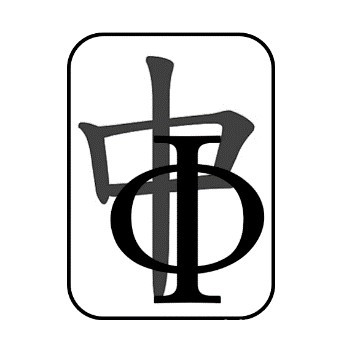 As from 2021, Phil Barton will be using the seal above to sign his print and other paper based works made up of two symbols – the Chinese red dragon symbol which he first knew playing Mah Jong with his father as a teenager and the Greek capital letter Phi from his given name. The […] 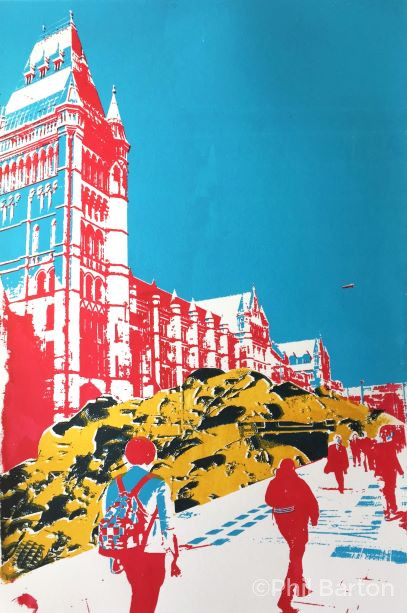 At the invitation of @artistsrespondingto and inspired by a paper in Nature in December showing that the mass of our waste now exceeds (or will do by 2040) total biomass on earth, I was taken back to work I made for Rubbish Night at the Museum in April 2018. This blog polemic is the result. […] 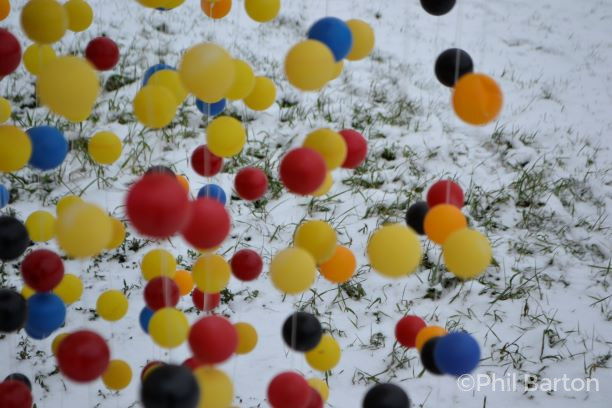 I’m pleased to announce that my sculpture [Re]Cycling Tree has been selected as part of this outdoor exhibition by Gallery No.32 taking place from 30th January and throughout February in on old orchard in South East London. “The aim of the project is to change the routine during lockdown. It is to tempt people out […]